Matters needing attention in the application of gas alarm

Once the fixed installation of the gas alarm is in plac […]

Once the fixed installation of the gas alarm is in place, its position is not easy to change. The following points should be considered in specific applications.
(1) Find out the possible leakage points of the device to be monitored, analyze their leakage pressure, direction and other factors, and draw the distribution map of the probe position, and divide them into three grades of I, II, and III according to the severity of the leakage.
(2) According to specific factors such as the airflow direction and wind direction of the location, judge the leakage direction of toxic gas when a large amount of leakage occurs.
⑶According to the density of the leaked gas (greater or smaller than air), combined with the air flow trend, a three-dimensional flow trend diagram of the leak is synthesized, and an initial setting point scheme is made at the downstream position of the flow. 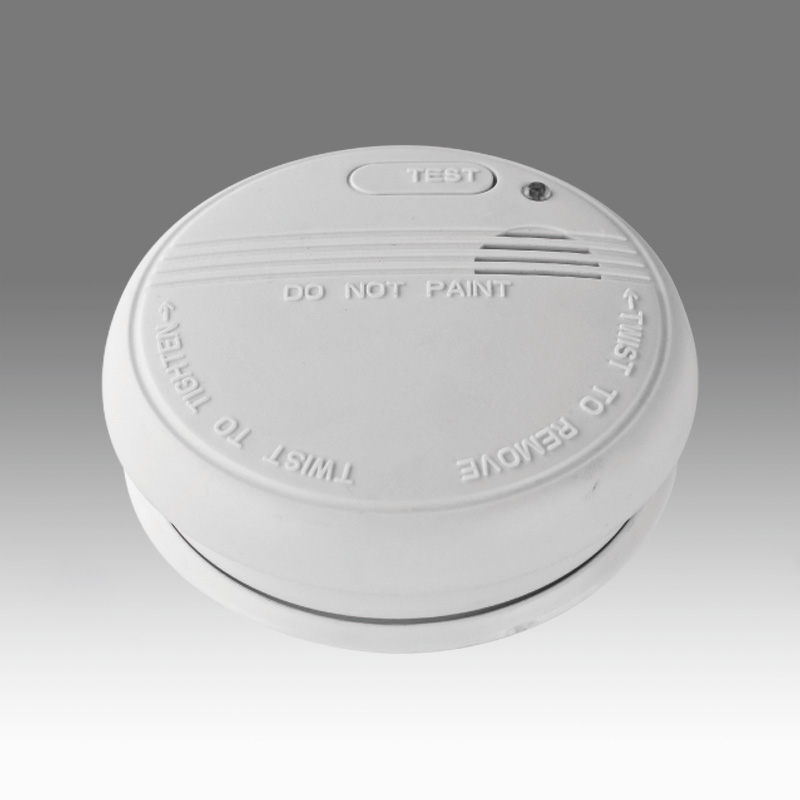 (4) Study whether the leakage state of the leakage point is a microleak or a jet. If it is a micro leak, the location of the set point should be closer to the leak point. If it is a jet leak, move slightly away from the leak. Based on these conditions, the final set-up plan is drawn up. In this way, the quantity and variety to be purchased can be estimated.
(5) For places with large toxic gas leakage, according to relevant regulations, a detection point should be set every 10-20m apart. For unattended small pump rooms with discontinuous operation, attention should be paid to the possibility of toxic gas leakage, and a detector should generally be installed at the downwind outlet.
⑹ For places with hydrogen leakage, the detector should be installed on the plane above the leakage point.
⑺For the medium whose gas density is higher than that of air, the detector should be installed on the lower plane lower than the leakage point, and pay attention to the characteristics of the surrounding environment. Special attention should be paid to the setting of safety monitoring points for places where toxic gases are easy to accumulate.
(8) For the open environment where toxic gas diffuses and escapes, if there is a lack of good ventilation conditions, it is easy to make the toxic gas content in the air in a certain part approach or reach the lower limit of explosion. These are safety monitoring points that cannot be ignored. According to the analysis results of on-site accidents, more than half of them were caused by incorrect installation and calibration. Therefore, it is necessary to introduce the precautions for correct installation and calibration to reduce failures.

PREV: Do you know how to install a gas alarm?      NEXT: Are Gas Alarms Really Important? what's the effect? 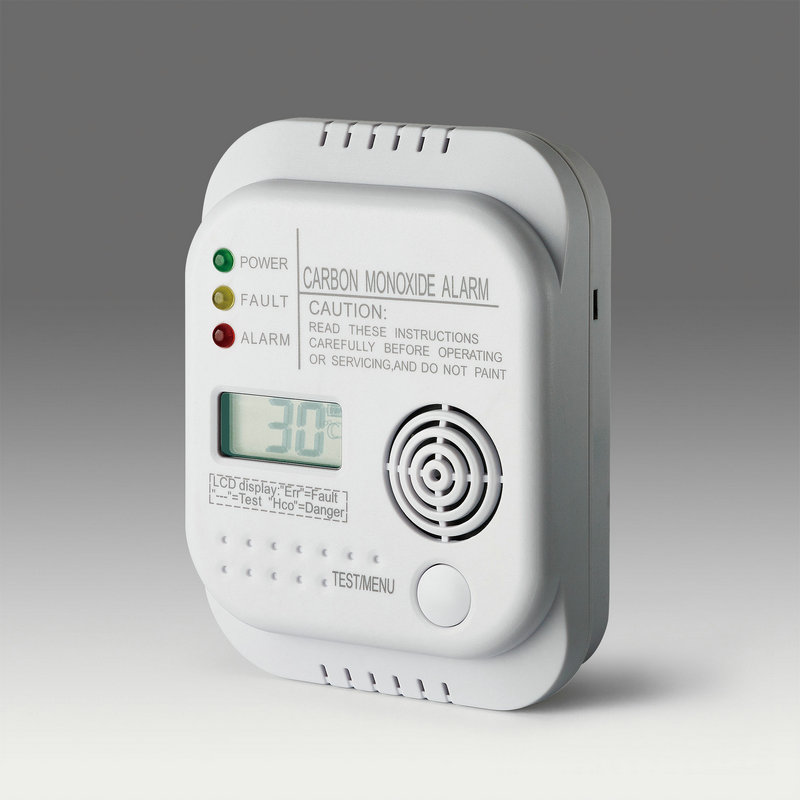 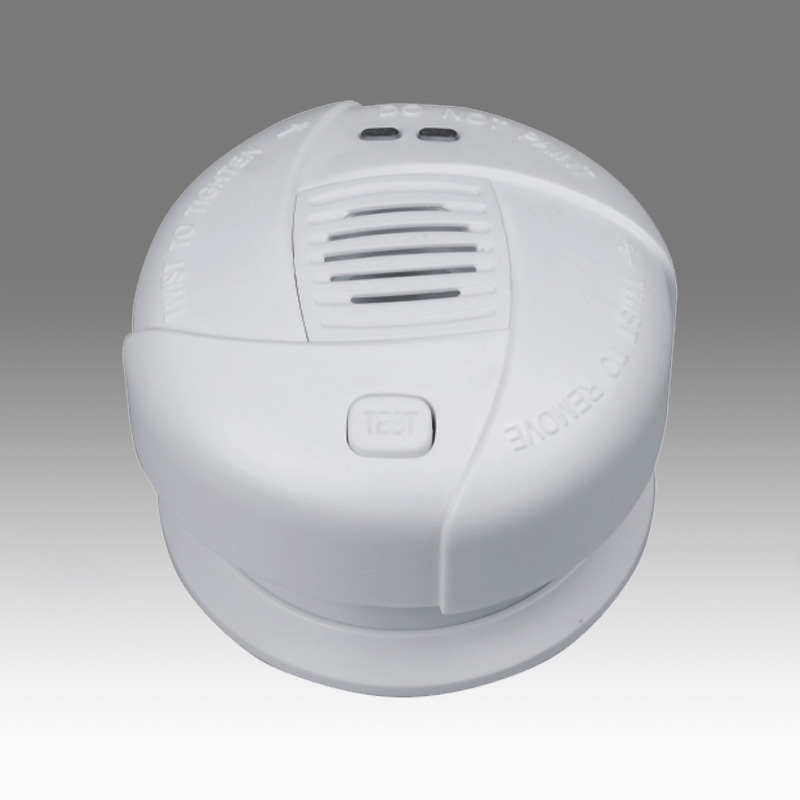 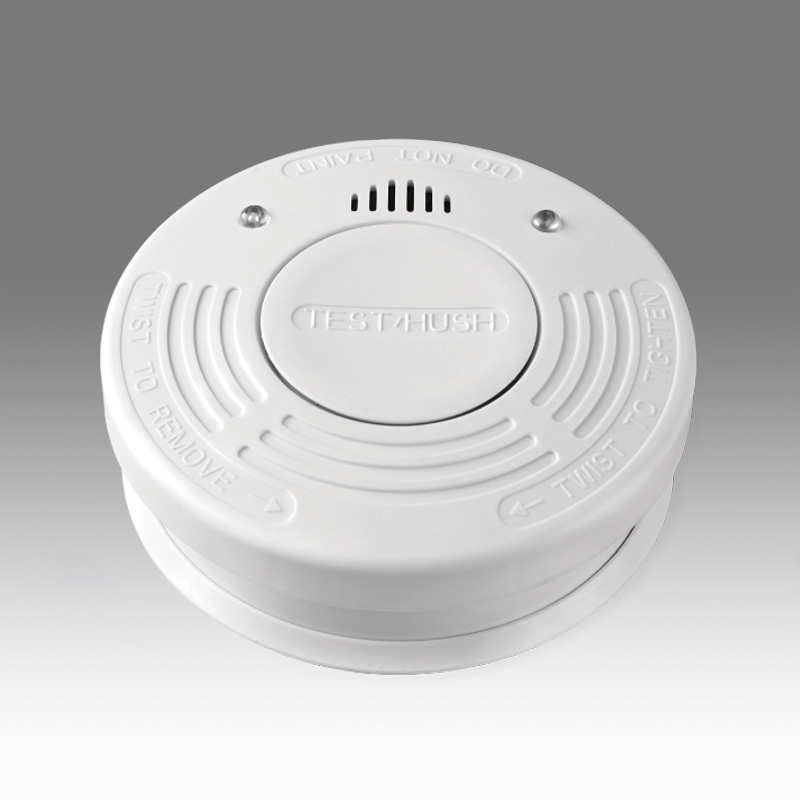 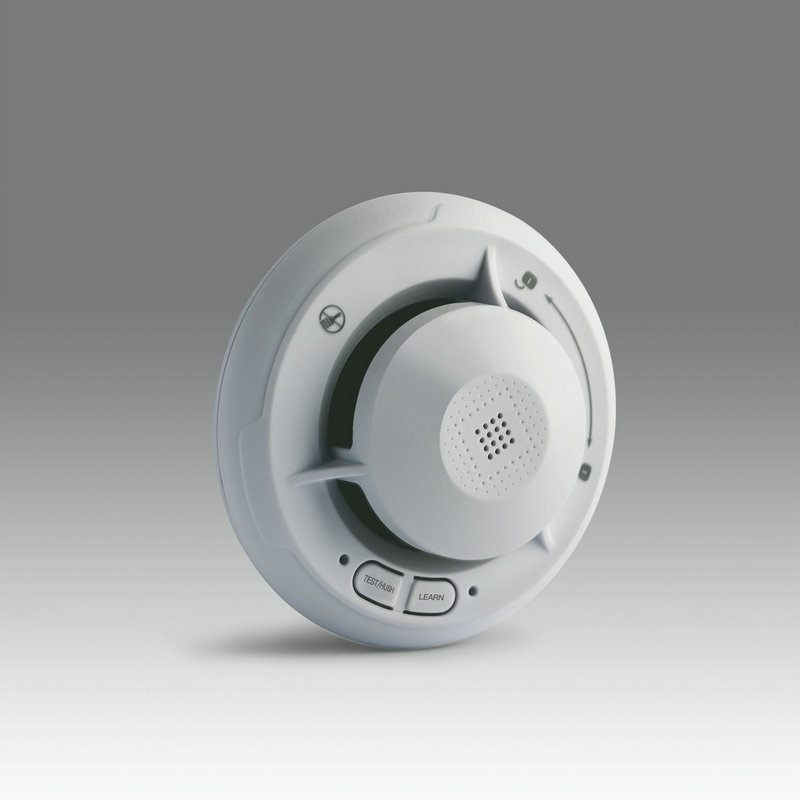 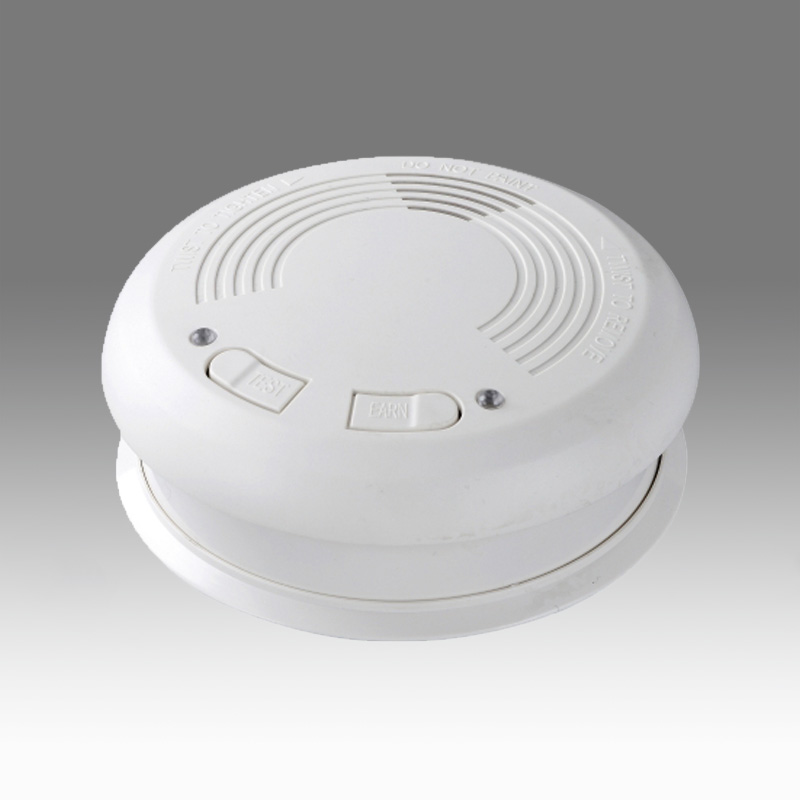 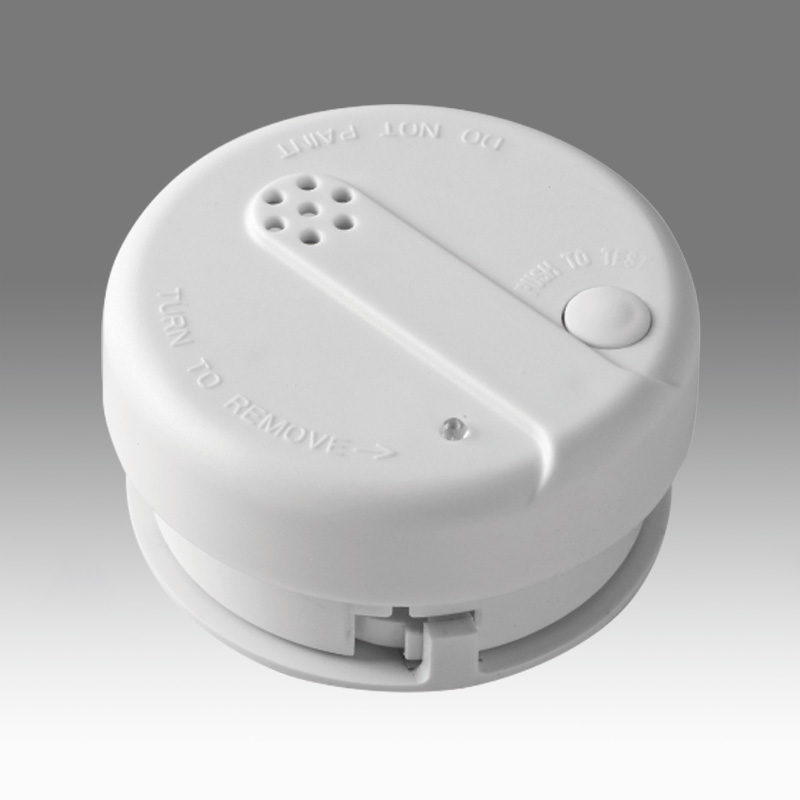